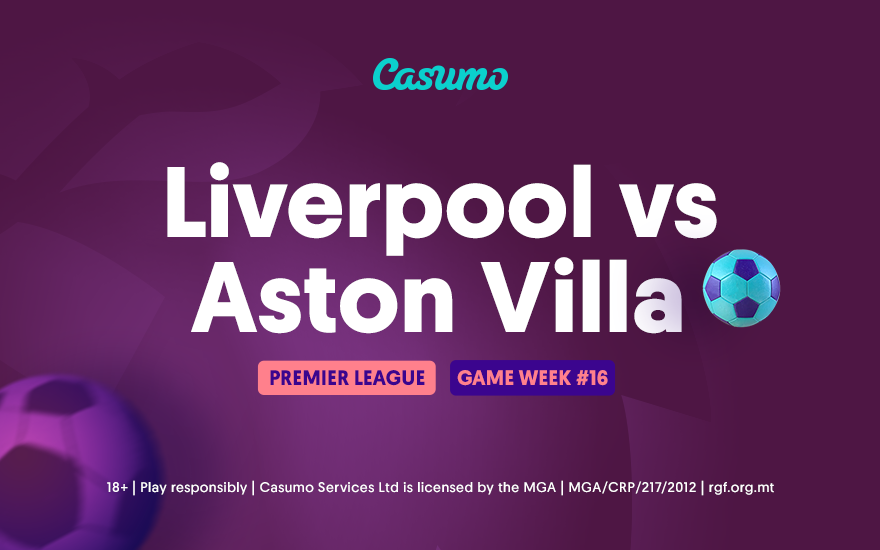 No red carpet for Stevie – G

Anfield welcomes a hero next Saturday as Aston Villa play Liverpool, where all eyes will be on Steven Gerrard.

Gerrard is a man who needs no introduction. He won everything (well, almost!) while at Liverpool and is one of Anfield’s dearest sons. He was loved as a player and so far is loved as a manager too after an excellent spell at Rangers.

Gerrard replaced Dean Smith as Aston Villa manager and the new manager bounce has been real. He’s been in charge of four games, winning three and losing the other. You’d forgive anyone for losing against Manchester City, especially after Villa’s good performance too.

His side bounced back in style, beating Leicester City 2-1 last weekend, and that win was extra special for Gerrard. He beat his own former manager Brendan Rodgers in the game and suddenly Villa find themselves bang in mid-table – which is a phenomenal turnaround following a shocking start to the season under Dean Smith.

Liverpool are being Liverpool. Their high press is still the envy of the Premier League, Trent Alexander Arnold has been excellent, and his performance against Wolves drove Liverpool once again. He has now registered nine assists and one goal in his last seven games for Liverpool and England which is a brilliant return.

The Wolves win was a crucial one for the Reds, who capitalised on Chelsea’s slip up against West Ham United. More importantly though, it was the manner of the victory which caught the eye. Liverpool won it late and, as if it were scripted, Divock Origi got the winner in the 95th. He always comes clutch, but that is not just down to his own personal ability. This team just keeps going. A win like that is the mark of potential Champions and Liverpool could have come unstuck at the Molyneux on Saturday if they did not have the right mentality.

It was dogged, it was ugly and it was vital. Their mentality is so strong that it’s going to take extremely good teams to break Liverpool down this season.

Now, onto Gerrard’s form… three wins from four is great, but he did fail in his first big test – the City defeat, which was one stride too far for his new side. They are stronger for it, but Liverpool will not be easy, and will not roll out the red carpet for their former captain. Yes, the fans will applaud him, but that’s where the sympathies will end. Klopp, who will praise him all week and hug him before and after the game, will not go easy during the 90 minutes. He is a born winner and is built that way.

Liverpool will most likely win at Anfield, but that won’t be the end of Gerrard’s honeymoon period. A good performance will only serve to galvanise his own reputation further and will only help his Villa team adhere to his style of play, so realistically, this game is a win-win for Stevie.

Ah yes, there is the odd chance of a thrashing, this is Liverpool afterall. That front line is prolific, and prior to Gerrard’s arrival, Villa’s defence had been leaky. Liverpool have scored 44 goals in 15 games so far this season, which averages out at an incredible 2.9 goals per game. Mo Salah has helped himself to 13, Diogo Jota has 9 while Mane is on 7. It’s ridiculous. It’s brilliant. It’s Liverpool.

Liverpool are undefeated at home this season, and have won their last four home fixtures in a row. This may be the Stevie G derby, but we fully expect Liverpool to go all in here and we’re backing a big home victory.