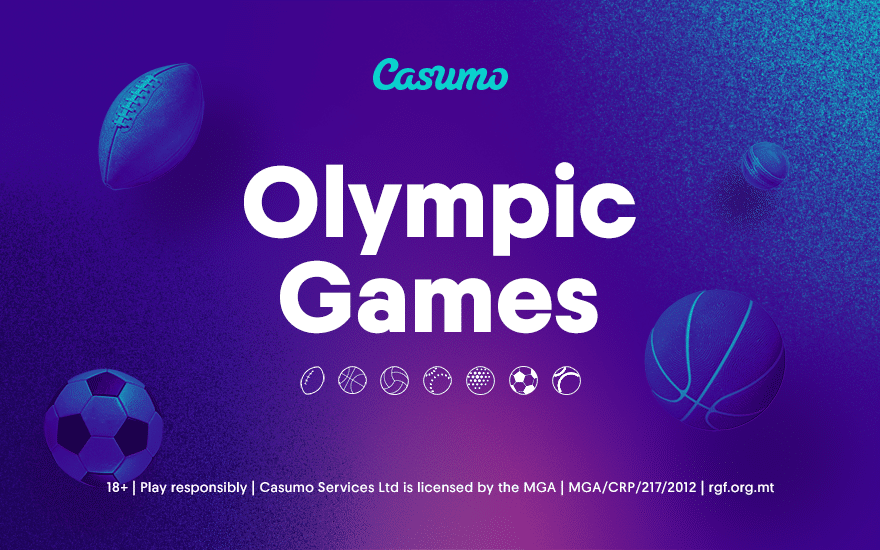 The COVID-19 pandemic may have delayed the start of the Olympics by a year, but the athletes have been making their way to Tokyo for the world’s biggest sports event. While some will look to add another glorious chapter to their career, others will be relatively unheralded. So, read on to see who you should pay attention to over the next few weeks.

For most cyclists, the Tour de France represents the pinnacle of the sport. Tadej Pogacar became the second-youngest winner ever this year, but now he has set his sights on adding an Olympic gold medal to his cabinet. The 22-year-old Slovenian will be hoping to turn it on, and he will be competing in the road race, and time trials.

It is a quick turnaround for Pogacar, who will also be battling jet lag, as he prepares for the men’s cycling race on Saturday. While Pogacar will be hoping to follow in the footsteps of Bradley Wiggins, and Miguel Indurain, who captured the Tour de France, and Olympic gold medals in their career. Of course, it isn’t a given that Pogacar will take gold.

While the Olympics will be a more slimmed down version without fans, COVID remains a grave threat. Six Team GB athletes must self-isolate after coming into close contact with a member of the public on a flight to Tokyo. While the six athletes haven’t been named, they will have to pass two PCR tests before they can interact with the rest of the squad.

Adam Peaty is already Team GB’s answer to Michael Phelps, and he has not lost a 100 m breaststroke race in major competitions in over seven years. Five years ago at Rio, he stormed to gold and holds the 20 fastest times in history in the event. He will relish trying to break the world record of 56.88 secs, and his heats begin on Saturday.

Adam Peaty ‘obsessed’ with breaking records at the Olympics

What distinguishes the great athletes from the rest, is their insatiable appetite to win, and break records. While Peaty may face competition from the likes of Dutchman Arno Kamminga, Peaty has a mental fortitude that has kept him at the top of his discipline for such a long time. He said: “I’m very obsessed with continually pushing the boundaries of what is possible.”

Olympics 2020: Simone Biles ready to dazzle once again in Tokyo

Gymnastics always makes for compelling viewing at the Olympics. Having exploded onto the scene, she became royalty at Rio in 2016, and she is expected to reign supreme once again in Tokyo. A five-time Olympic medallist, it will be interesting to see how the supposed veteran performs, although her GOAT (Greatest of All Time) status is not in doubt.

On the floor, Biles has continued to amaze, and she is hoping to break new ground by becoming the first gymnast to successfully defend the all-around title in over 50 years. Biles has added new weapons to her armoury, and it may take something extraordinary to prevent her from walking away with the gold once again.

While lockdown will have affected many of the athletes in more ways than one, Biles is a warrior, who is happy to put her body through the rigours of competition. The women’s gymnastics competition begins in earnest on Sunday, and it will be fascinating to see how this unravels.

Of all the track events at the Olympics, the women’s 100 m will be simply unmissable. A star-studded field will be led by six-time Olympic medallist Shelly-Ann Fraser-Pryce. At the age of 34, it may well be the last time we will see her at the Olympics. She is also looking to claim a third-straight Olympic title, something only two other women have achieved.

Fraser-Pryce has been in sensational form in the run-up to the Games, and she clocked a super quick time of 10.63 seconds last month. However, Team GB boast a genuine superstar in Dina Asher-Smith. Although Asher-Smith pulled out of the British Grand Prix event in Gateshead with a tight hamstring, she is a serious contender, and she will push Fraser-Pryce hard.

See odds for the Olympics