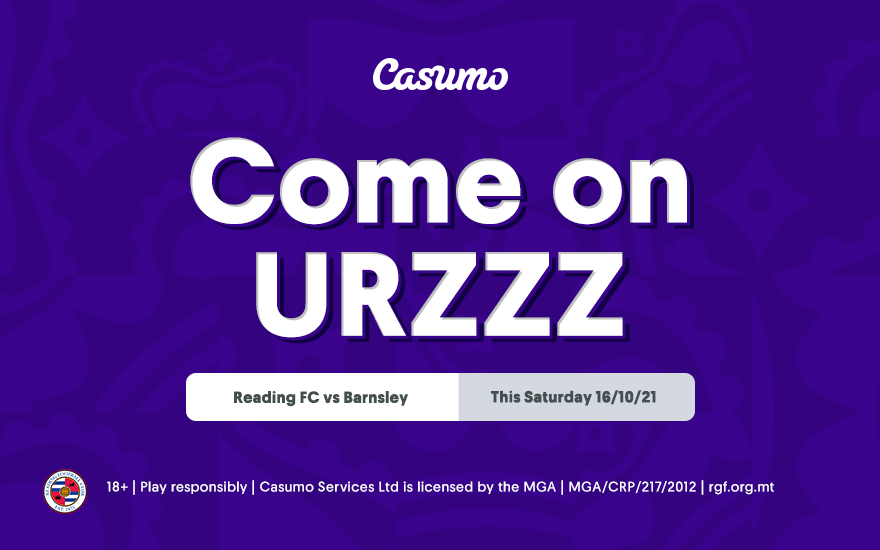 Positive vibes at Reading to continue

Weekends without the Royals are tough, but at least this international break was not short of entertainment. After an epic semi final against Belgium, we saw France winning the Nations League, England hitting five, and away from the football we finally saw the last of Fury v Wilder as the Gypsy King put his opponent to bed along with his doubters.

?? France become the first team to win the World Cup, the EURO and the Nations League!

Reading were unbeaten against Barnsley last season, winning at home before drawing away at the tail end of the season and in their first clash this term, Reading look the stronger team.

Barnsley have not won a single game in their last nine matches and have now lost their last three in a row. As a result, The Tykes are 22nd in the league. Reading’s form improved significantly after a bad start and have only lost once in their last five matches. That run included wins against Fulham, Cardiff and Middlesbrough with the defeat coming against the raging Rams who are desperate to overcome a points deduction.

John Swift has been a man on a mission and his seven goals have come after just taking 16 shots in all. That accuracy is phenomenal and he’s helped in a squad which lost so many potential goals due to Lucas Joao and Yakou Meite’s injuries.

The mood at Reading is bouncing and the positivity can be felt everywhere. Reading FC women scored three against Aston Villa, grabbing their first victory of the season and we hope to see that victory create a platform for more positive results. It was a week to remember for the women’s team as Fara Williams became the first ever Barclays FA WSL Hall of Fame inductee and it is good to see a legend of the game get the recognition she deserves.

“Not only was she an incredible player, but she is a wonderful person, and she is fully deserving of her induction into the inaugural Barclays FA WSL Hall of Fame.”

Can the men’s team also manage three goals this Saturday? Frankly, we’d be happy with three points, but three goals would also flip the goal difference from negative to positive which would be great too. The Royals are in tenth, and three points can continue to lift them further up the table right into the play off spots too… Though it’s early days, the aim needs to be a top six finish.