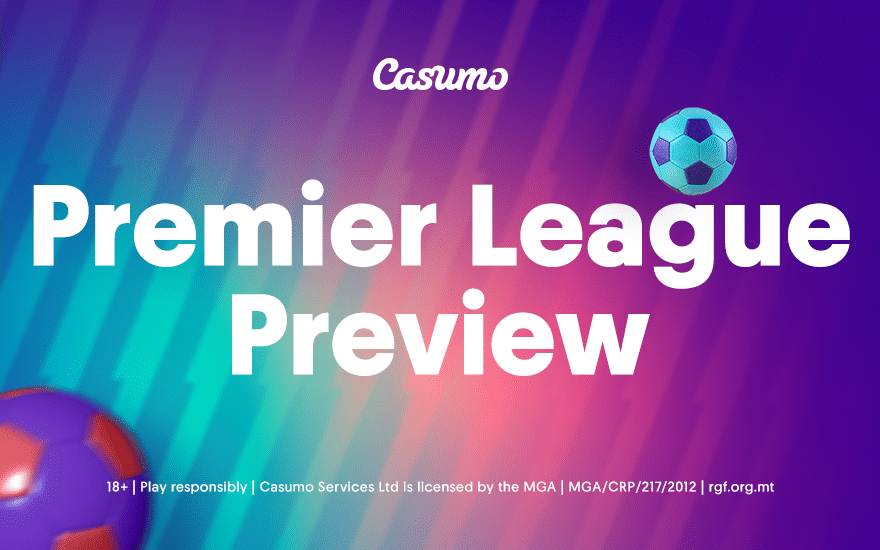 These are the questions that face us as the Premier League returns after the international break. And believe me we needed that break. That transfer deadline day was simply mad, wasn’t it?

The biggest net-spenders from the 2021 summer transfer window:

Arsenal topped the list of the biggest spenders and that was probably a good idea, given their miserable start to the season. Zero wins, zero points, zero goals. It’s beyond pathetic but they do have a chance to at least score a goal this weekend (and we don’t mean any disrespect to Norwich).

If Arsenal are serious about resurrecting their season, this is exactly the right time to start. They face a newly promoted team, with as many points as they have. 0. Infact, both teams are in identical form, the only difference is that Norwich have actually managed to score. 1 goal. But hey, you’d feel a goal at the Emirates for either side might just take the roof off.

If it’s a Norwich goal at the Emirates we don’t know what to expect. Will the game have to be abandoned due to tears flooding the pitch? If it’s an Arsenal goal does the goalscorer go full on wild, tearing his shirt off and swinging it about his head, oor should he just kneel in front of the fans in apology? Now these are interesting questions indeed.

It’s hard to type this, but we’re going Arsenal here, but only just.

While we can never predict Arsenal’s goal scoring capabilities, we can certainly predict one thing: Cristiano Ronaldo’s goal scoring ability. He is the GOAT of course, or one of them at least.

We won’t go into the details of the move much, as Manchester United’s twitter team are still tweeting every hour about their new number 7. We don’t even need to showcase his goal scoring numbers, as yet again, it’s well documented, but we will draw attention to his latest appearance for Portugal.

As his nation trailed 1-0 at home to Ireland, Ronaldo gave United fans a taste of exactly what’s to come. It was a case of “Cometh the man, cometh the hour” as two towering headers from Ronaldo turned that impending defeat into a huge victory. One 89th minute header, and another minutes later in the game’s final kick (or header) and Portugal won.

Portugal weren’t even the better side for most of the game, but that’s exactly what Ronaldo will bring to his new (old) team. He is a leader, a winner and has a never say never attitude like no one else. He is also, crucially, one of the few remaining players from this current side that has been managed by Sir Alex Ferguson himself and we’re sure the grandmaster’s advice still rings in Ronnie’s ears.

Sir Alex, this one’s for you.

1-0, 1-0, 0-1. Simple, efficient and on top. Nuno Espirito Santos is doing well and perhaps most importantly was able to hold on to his talisman Harry Kane during the wildest transfer window of all time. Daniel Levy stuck by his valuation of their man-main and as a result, Spurs did not get bullied into a sale to one of their Premier League rivals. It may seem harsh on Harry, but it’s strictly business and Levy deserves full praise for that. Spurs will not be anywhere near the top four should they lose Harry Kane.

Tottenham head to Crystal Palace for the early kick off on Saturday and it’s a game they should win. Patrick Vieira’s new team are yet to win, but did manage to draw their last two games which will give them confidence for this big home fixture.

It’s these types of games that will test Spurs mettle. Last season we had them down as title contenders before Jose Mourinho went full Jose Mourinho on us, so let’s not get carried away just yet.