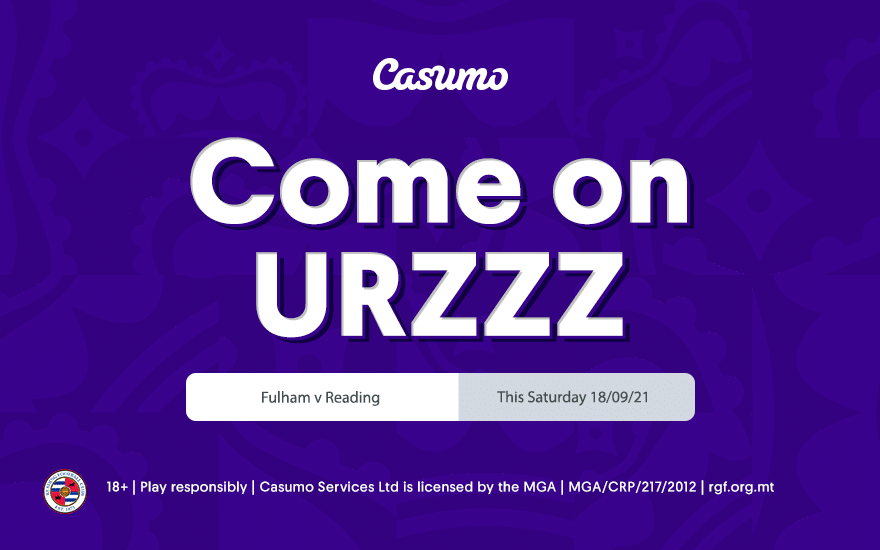 Reading’s impressive 3-3 victory over Peterborough on Tuesday evening can be the platform for success after a frustrating run. Matches in the Championship come thick and fast and its an away trip to West London as Reading head to Fulham.

Fulham are never easy. They are a team that are equipped for the Premier League and have made a super start to the season. They lead the pack and it is hard to imagine them not bouncing right back to the Premier League next season.

Reading looked like the Reading of old as yet another John Swift goal ignited the Royals. He’s now got seven goals and is the leading scorer in the division. The home side peppered their opposition goalie with 12 shots, and it was Tom Dele-Bashiru’s brace that secured three important points.

The result lifted Reading up to 18th place and a positive result against Fulham will help set the tone for the new season. Debuts are still being handed out, and we need to keep in mind the Royals are still without Lucas Joao and Yakou Meite – just imagine the firepower when they return.

Given his hot streak we can’t help but feel Swifty’s going to be on the scoresheet again.

Hot on Swifty’s heels in the goal scorer charts is Fulham’s Aleksandar Mitrovic, who has helped himself to six goals so far this season. A third of those goals came on Wednesday night as Fulham brushed Birmingham aside comfortably. It’s a Fulham side that is good going forward and that attacking momentum propelled them to the summit of the Championship.

Saturday’s game is one of the toughest challenges of the season so far, but the point against QPR showed that Reading do have what it takes to compete and climb up the table.

See our odds for FULREA