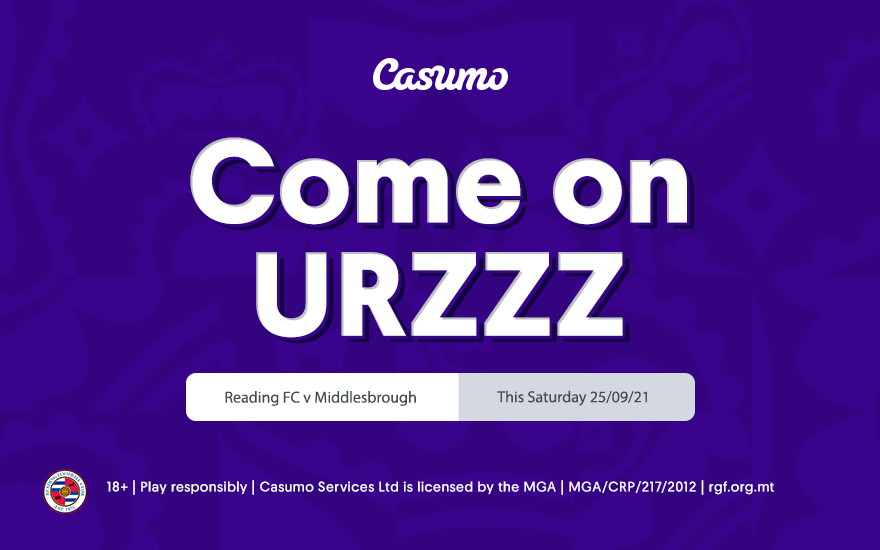 Reading moving from strength to strength

How did that feel, Reading fans? Away from home, against the side that was on top of the league, with the odds stacked against them, yet Reading shone brightly on Saturday afternoon. Suddenly, the Royals are on a little run and are moving from strength to strength.

A draw and two wins came after a disappointing run of form and finally, Reading are looking a little more like the Ding of last season. The win ensured Reading are keeping up with the breakaway teams, and are only three points away from the play off spots.

Such is the tough nature of the Championship, Reading can’t sit back and relax as it’s a home clash against Middlesbrough that comes next. Saturday’s early kick off is against a team that Reading traditionally struggle against when playing at home. Reading’s last home win against Middlesbrough came back in 2015, and it’s time to put that poor record to bed.

Middlesbrough’s last game was a home defeat to Blackpool in an entertaining game which saw the hosts take an early lead, only to fall to a late own goal by Grant Hall.

Ovie Ejaria stole the show in the Westend with a game winning brace and right now you get the feeling that Reading can score from anywhere. John Swift is in the form of his life, and Dele-Bashiru has also been good this season.

The goals on Saturday were a joy to behold. The first saw some incredible individual talent by Ejaria and his second saw some smart link up play in midfield which shows that the team is gelling together well.

It’s exciting to see Paunovic’s thrilling football back, but the key against Fulham was a strong defence. The back four were subjected to a mass total of 25 shots against as Fulham pushed for a leveller but were met by a resilient back line led by Southwood in goal. He put in a brilliant shift to deny Fulham time and time again.

Summer signing Danny Drinkwater finally made his Reading debut, having come on to replace the injured Tom Holmes and we can look forward to seeing his fitness improve to help that backline maintain more composure when called upon.

The Middlesbrough game comes at a good time for Reading who are starting to get the bit between their teeth, and you can back the Royals to win at 6/4 or 2.5 at Casumo.