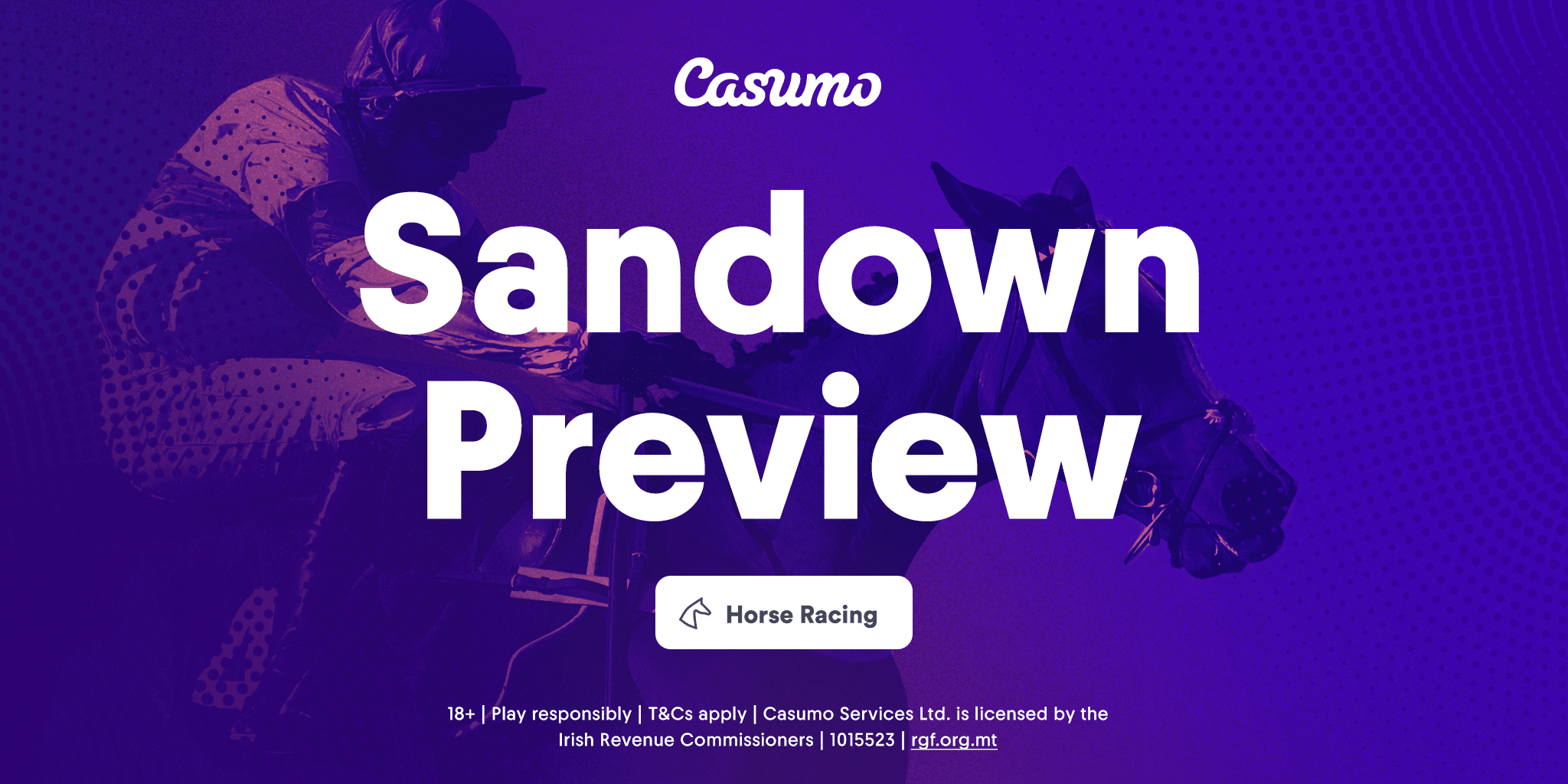 Away from York, there is also More LIVE ITV action as their cameras head to Sandown to cover two races – we’ve got it all covered with the key trends and stats to help you whittle down the runners and find the best profiles of past winners.

Like all big race days, here at CASUMO we’ve got the LIVE races covered with key trends and stats – use these to whittle down the runners and find the best profile of past winners.

CASUMO KEY TREND: 5 of the last 19 winners were trained by John Gosden

CASUMO VERDICT: Some nice youngsters on show here but the one that has caught the eye in what we’ve seen so far is the royal runner – REACH FOR THE MOON. This 2 year-old was an easy 4 length winner at Newbury last time out and looks a smart recruit. Frankie Dettori, who has a 35% record riding 2 year-olds at the track, heads here to ride too, so that’s a good sign – especially with the big York Ebor Meeting still going on. This Gosden runner has some fancy entries, including the G1 Dewhurst Stakes at HQ in October, while Gosden and Dettori teamed-up to take this prize in 2018, plus the yard have won the race 5 times in the last 19 years. Of the rest, Austrian Theory was a solid third in the G2 Vintage Stakes at Glorious Goodwood last time out and on that form can give the selection most to think about. Debutant winners – Cresta, Star From Afarhh and Rerouting – are others to respect, while the Michael Bell-trained Great Max wasn’t disgraced in the G2 Superlative Stakes last time out (5th) and can be expected to run a solid race too.

CASUMO KEY TREND: 13 of the last 19 winners returned 9/2 or shorter in the betting

CASUMO VERDICT: Saffron Beach was runner-up in the Nell Gwyn Stakes at HQ back in April but has been highly-tried since in top G1 races. Back in grade here helps and gets the 6lbs fillies’ allowance here too – Hollie Doyle rides. CD winner, Maamora, run no sort of race last time out at Epsom so you’ll need to forgive that effort if siding with her, but that track isn’t to everyone’s liking and its interesting connections have given her 2 ½ months off. But this could be another for Frankie and Gosden with the 114-rated INDIGO GIRL looking to have a bit in-hand on the ratings. This 3 year-old returned to the track to be fourth at Ascot last time out and even though that was a bit of a disappointing run, it was also her first back for 287days. She ran a bit free there so that freshness would hopefully have been taken out of her, while the form of her G1 Fillies’ Mile second (Oct 20) would make her hard to beat. Others to note if you are looking for something outside the main players would be Waliyak, Meu Amor and Potapova but the Andrew Balding runner – AURIA (e/w) – is the other pick. This proven CD winner was a solid 2 ½ length winner here last time out and deserves to take her chance up into Group company.