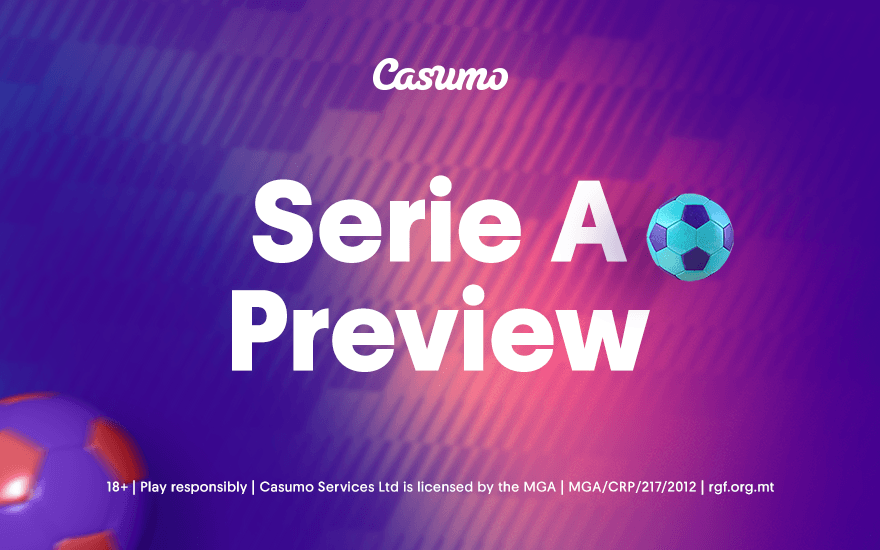 Serie A is the gift that keeps on giving! Few would have scarcely thought that AC Milan would slip up at home to Sassuolo, while Napoli would brush aside Lazio so easily. There are two blockbuster clashes to look forward to this weekend – Roma v Inter Milan, and Napoli v Atalanta, which are both on Saturday. Check out our thoughts in our detailed preview.

Inter Milan ticking along nicely after a routine win over Venezia

Inter Milan have the bit between their teeth, and while it seems they are not being talked up so much in the title race, they continue to churn out the wins. A 2-0 victory away to Venezia was the perfect way to set things up for a busy week ahead, as they face Spezia before travelling to take on Roma.

Against Spezia, Inter racked up 27 attempts on goal. Hakan Calhonglu scored for the third Serie A game in a row to take his tally to four for the campaign before Lautaro Martinez secured the points from the penalty spot. Long-range shooting is Calhonglu’s speciality, with only Lionel Messi (61) scoring more goals outside the box in Europe’s top five leagues since the 2013/14 season.

Roma in the hunt after tight win over Torino

Roma will still feel they are in the title race, although they are currently 10 points adrift of table-toppers Napoli. A 1-0 victory over Torino last Sunday was Roma’s third straight win in all competitions, and Tammy Abraham’s goal was enough to separate the two sides. And more significantly, Abraham’s relationship with Nicolo Zaniolo is also starting to bear fruit on the pitch.

Although Roma were diligent in their victory over Torino, the win was marred by Lorenzo Pellegrini’s injury. The captain was replaced after just 25 minutes with a quadriceps injury, and he is likely to miss the busy pre-Christmas schedule. He is not expected to return to action for the Giallorossi until the New Year.

Roma v Inter Milan has all the ingredients to be a classic. If we are to look back at past matches at the Stadio Olimpico, they have been goal-laden affairs. Indeed, the last couple of times Roma have hosted Inter, both games finished in a 2-2 draw. Inter, meanwhile, are the league’s highest scorers to date this campaign (34).

Napoli underline title credentials with an awesome display against Lazio

Napoli have made people sit up and take notice this season. Although they had a slight wobble earlier in the month, they returned with a bang last weekend by thrashing Lazio 4-0. Piotr Zelinski provided the platform for victory by opening the scoring in the seventh minute. A Dries Mertens double ensured the game was over before the half hour mark.

And Fabian Ruiz applied the finishing touches by netting five minutes before the end of the game. It was an emphatic victory, and one that leaves Napoli with a three-point cushion at the summit of the Serie A table. Of course, sterner tests lie ahead, and Atalanta won’t roll over so easily.

Napoli coach Luciano Spalletti described the victory over Lazio as an “unforgettable performance”, and his side are in the groove. However, Atalanta have made themselves tough to beat, and a 1-0 victory away to Juventus last weekend, means they are unbeaten in their last six Serie A outings.

Duvan Zapata has been exceptional this season for Atalanta. His strike against Juve took his tally to nine for the campaign, and he is likely to be a handful for Napoli. He can work in tight spaces, and fashion efforts. Napoli have been warned even though they boast plenty of attacking weapons themselves.

Atalanta will also be fully aware of their recent record against Napoli. They haven’t lost any of their past three meetings with Napoli. In their previous clash, Atalanta ran out 4-2 winners. While it might not be so comfortable this time around for Atalanta, they may well be confident of grabbing something from this game to check Napoli’s title ambitions.