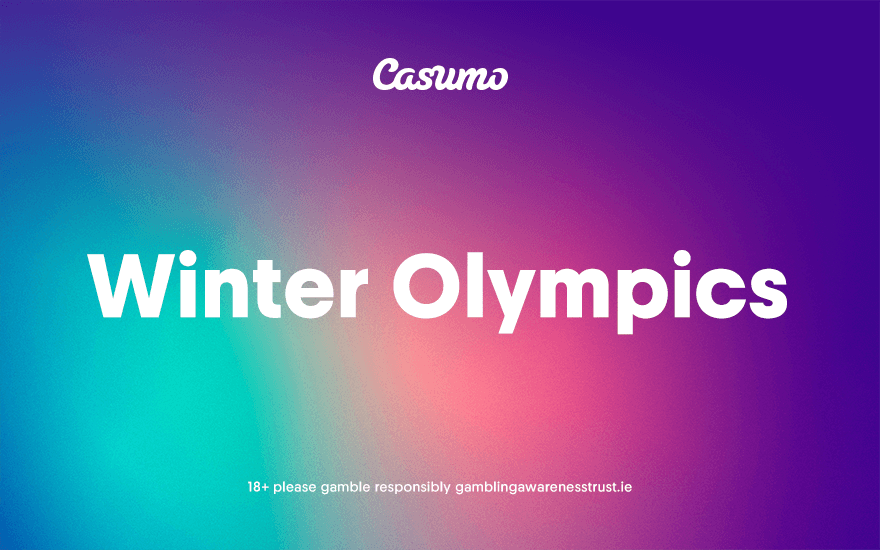 The Winter Olympics Curling 2022 is coming to an end, with the games getting even tougher. Great Britain will be taking on Sweden in the Women’s Semi-Finals. In the Men’s competition, Sweden and Great Britain will also face-off in the finals as both teams fight for the gold medal.

Team GB Women had all the luck they needed in their last encounter when they thrashed the Russian team 9-4 in their final group match. The win and help from Sweden defeating South Korea saw them secure a spot in the semi-finals. They will be facing second-place Sweden on Friday in an all-in battle for the finals.

The game will surely be interesting to watch as Eve Muirhead’s team will be giving their all to secure a win to advance to the finals. However, Sweden has been such a spectacular team in the competition, winning seven of their games and losing only two. They are surely the favourites for many, but the British luck might yet still reign again.

Sweden looking to Defend the Title

Team Sweden will indeed be looking to defend their title but have already suffered an 8-2 defeat at the hands of Great Britain in the early group stage. However, since they have everything to play for, they will see this game as an avenue for them to get back at Team GB and get the confidence needed for the Final.

Sweden’s skip, Hassleborg Anna, will be back in action in the semi-finals against Team GB. The one-time gold medalist has been in terrific form so far and will be looking to clinch another gold medal if lucky enough to reach the finals. As with the other games, Eve Muirhead will also be leading Team GB in the semi-final match.

The women Sweden curling team has scored 64 points in the tournament, only a point more than the Great Britain team. However, they have also conceded 49 points while Team GB conceded 47. Both teams have already played each other in the group stage, with Team GB winning 8-2.

In the Men’s competition, Sweden will also be taking on Great Britain in the final for the gold prize. On Thursday, Sweden won Canada 5-3 as Great Britain thrashed the United States’ team 8-4. Both teams have performed exceptionally well in the tournament and will be playing for glory when they meet on Saturday.

Sweden has won seven of the nine games they’ve played, only losing to Team GB and Switzerland. On the other hand, Team GB has won eight games out of nine, only losing to the USA in a group stage game. Both Sweden and Great Britain have what it takes to make the final a thrilling one to watch.

While some punters may see Team GB as the favourites for the gold medal, this is surely not an easy game to predict. Both teams will stop at nothing to give their all, and the scale can tip to either side. Great Britain has already defeated Sweden in the group stage and will be looking to do so in the final, where it matters.

Sweden and Great Britain have been fantastic in the men’s tournament of the Olympics Winter Curling. Currently, in the top position, Great Britain has scored 63 points and conceded 44. They have a shot percentage of 88%, and their skip, Bruce Mouat, will be looking to bring home the gold medal.

As for Sweden, they’ve also been pretty exceptional. The team has scored 64 points and conceded 44. Led by skip Niklas Edin, Sweden has an 85.7% shot percentage, and their biggest win is 9-3 against Italy. Both teams have quality curlers that can deliver. But in the end, only one team will triumph.

Check out our Winter Olympics odds!