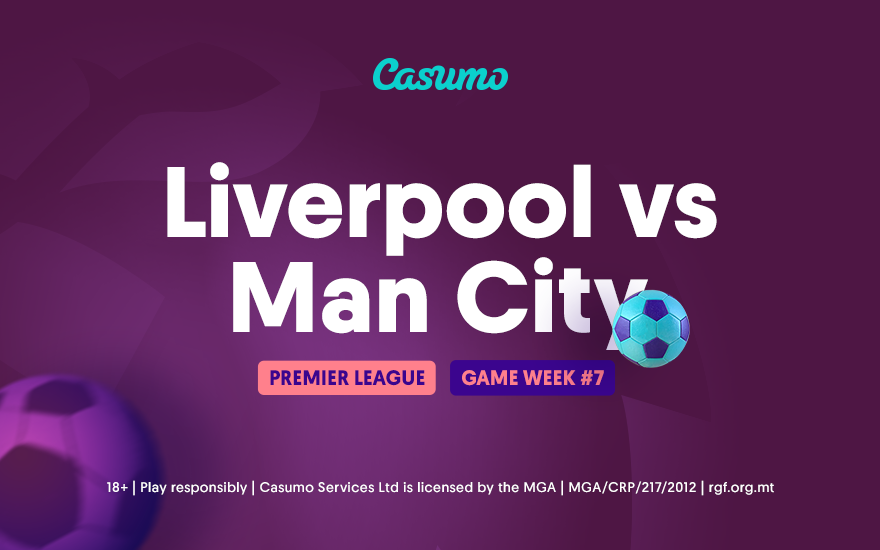 The top two tango in the Premier League

Anfield will be the setting for an early showdown between the top two on Sunday evening as Liverpool host Manchester City.

Both teams have made impressive starts to the season and indeed the home side go into this clash unbeaten and off the back of a very impressive victory in the Champions League.

Jurgen Klopp’s men made light work of Porto, dismissing them 5-1 in Portugal and have hit the ground running in all competitions this season.

Pep Guardiola’s side fell to a 2-0 defeat to PSG as Messi did steal the show as we predicted in our previous article. Its not that City were lackluster or anything, as to their credit they gave Donnarumma a busy day at the office , but PSG were breathtaking and with Leo Messi in their side, anything can happen, as Pep knows all too well.

Contrasting forms in Europe, but with only 1 point separating them in the league, picking a winner between these two is always difficult. The Reds have not lost in any of their last 11 home matches, and have only dropped points twice this season in the shape of two draws.

City have drawn one of their last five games, winning the other four as they continue to find their groove despite not having made that out and out number 9 signing. Pep works in mysterious ways but his methods do tend to work well.

Mohamed Salah has been on fire this season and he has unleashed the most shots on target in the Premier League this season with 15 attempts. Five of those were converted, making him the Premier League’s top scorer so far. A conversion rate of a third is frightening at this stage of the season. There’s plenty more to come from the King of Egypt.

He’s making all the right headlines, entering the PL 100 goals club, and becoming Liverpool’s fourth highest goal scorer. Watching him, Mane and Firmino combine on Wednesday night’s Porto destruction was a throwback to Jurgen Klopp’s league winning side and we feel Liverpool can do the business against Man City with those three on song.

Interestingly, Manchester City have somehow only managed to concede the single goal this season. That goal came in their defeat to Spurs, the only one of their campaign so far. How far Tottenham have fallen since is a worry for their fans, but City’s progress in the league has been brilliant.

It’s unpredictable, its Premier League and it’s an early top of the table clash: what’s not to love? Bring on Sunday evening in Liverpool!