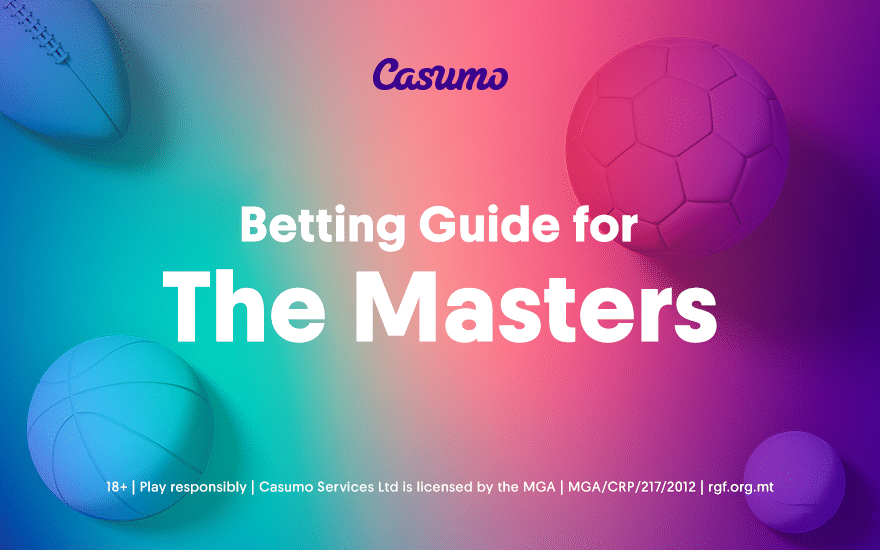 A curse and a Green Jacket. Who will win the Masters?

The Masters gets underway on Thursday in Augusta. It will be the first time the major has taken place in November due to the COVID-19 pandemic. There’s plenty for the patrons to look forward to and for those tuning in around the world who will be gripped by all the action. A lot of questions will be answered over the course of the four days, including whether Bryson DeChambeau can follow up his US Open success or whether Rory McIlroy can complete a Career Slam.

We have all the tips and latest news.

DeChambeau has enjoyed a magnificent year. The seven-time PGA Tour champion got into the winners’ circle at the US Open at Winged Foot in September when he obliterated the field to claim a six-shot victory and with it, a maiden major. Conditions are likely to be potentially wetter and the course could play longer than normal. DeChambeau has notoriously been very long off the tee and he has been averaging 344.4 yards this season – the highest on the PGA Tour. Accuracy is king though and DeChambeau will have to take advantage.

Who could be wearing the Green Jacket on Sunday?

Aside from DeChambeau, it is likely to be the most open and unpredictable Masters in recent years. 2017 champion Sergio Garcia has already pulled out after testing positive for COVID-19. But in a field littered with talent, it is easy to make a case for a phalanx of golfers and there are so many intriguing storylines. World No1 Dustin Johnson laid down a marker at the Houston Open, where he finished in T2 after a final round of five under saw him shoot -11 overall. The only surprise with DJ is that he hasn’t won more majors.

Away from DJ, Spaniard Jon Rahm has been making a lot of noise and he will be in the reckoning come Sunday at Augusta. He’s one of the most likely to get into the major club and he’s won two of his past nine PGA Tour events. This will be Rahm’s fourth visit to Augusta and his best placing came in 2018, when the 26-year-old finished fourth. He is solid with the putter and he has one of the most natural and fluent swings in the game.

One story that has dominated proceedings over the past few years has been that of McIlroy and his near-failures at Augusta. Who could forget his final round meltdown in 2011? The Northern Irishman had enjoyed a stellar 54 rounds, but it fell apart when he three-putted the par-5 13th hole. Yet there have been some surprises too, such as when Patrick Reed – the 2018 champion – came into the tournament with scratchy form. In his previous four tournaments, he missed two cuts and his best finish was 22nd.

But there are dangers afoot for McIlroy. Tiger Woods’ success in 2019, meanwhile, capped an incredible comeback and little was expected of the former World No1, but the American shone at just the right time. He hit more greens than anybody else and while he excelled with hitting greens in regulation, he didn’t fare as well on the scrambling side of things as he ranked 47th that particular week. Having a superb short game is a must, as the Augusta greens are generally very quick.

Driving distance will be the key to Augusta success

The PGA Tour boasts many big drivers and like with any tournament, distance and accuracy off the tee will be key, especially as there are plenty of doglegs, such as the fifth hole (Magnolia) where it slopes to the left. There will be plenty of chances for birdies, but the course may feel slightly longer than normal. DeChambeau’s coach Mike Schy is in no doubt that distance could help determine who slips into the Green Jacket on Sunday – as he said: “The guy who can carry it the farthest will have a huge advantage.”