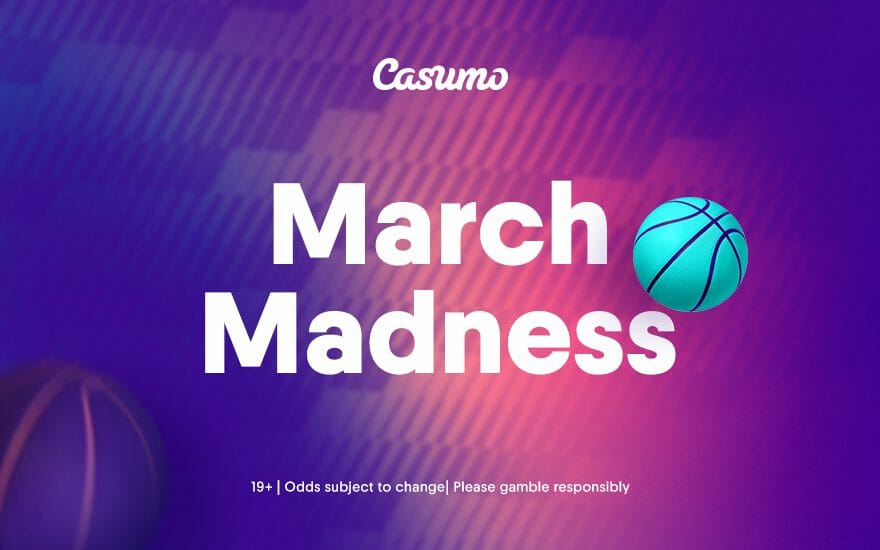 The long-awaited NCAA March Madness is officially here, and many fans are rushing to fill their brackets. Selection Sunday took place on March 13th, with teams in the first round announced. But what about the second round? Who will make it through? Let’s find out!

Second Round to Kick-Off March 19th

Starting with the First Four games, we’ll see eight teams whittled down to the four that will join the already approved 60 teams. After that, the first round will kick off. As usual, match-winners in this round will proceed to the second round, which will start on March 19th.

There are several match possibilities in the second round across all four regions. Gonzaga, who are one of the four 1st seeds, look likely to proceed to the second round if they can defeat 16th seed Georgia State. Similarly, Baylor, 1st seed for their region, look confident to make the second round, but must first take on Norfolk State in the first round.

Arizona and Kansas — Favourites to the Second Round

Arizona and Kansas await who they are to play in the first round. Both teams are seeded number 1 in their respective regions and will be playing qualifiers from the First Four rounds. Many fans believe these top-seeded teams are the favourites and will qualify for the Second Round. However, these teams are smart enough not to underestimate any team coming from the First Four.

Will Tennessee Make the Second Round?

If there is one thing no one saw coming on Selection Sunday, it has to be Tennessee being under-seeded. In the first round, the team will face Longwood and looks more like the favourite to advance. They will play either Colorado State or Michigan in the second round if they advance.

Can There Be an Upset?

If you think you’ve got the perfect March Madness predictions for the second-round games, you may be wrong. Upsets tend to happen often in this tournament. So, we can definitely expect some shake-ups in the second round. South Dakota is one of the teams some fans believe will pull off an upset when they face Providence in the Midwest region. But nothing is certain.

Virginia Tech got eliminated after suffering a 75-70 loss to Florida in the first round of 2021 March Madness. This time around, the team is heading into the March Madness tournament after claiming the ACC crown for the first time in the program’s history.

Nevertheless, Virginia Tech have still only been seeded 11th. No doubt they will be giving it their all to advance to the second round. However, they need to defeat 6th seed Texas, who are undoubtedly the favourites, first.

LSU is another team that looks like being a favourite to make it through to the second round, where they will likely face Wisconsin. But first, both teams must defeat their first-round opponents to guarantee they advance.

Betting on the Second Round of March Madness

Once the first-round games are completed and all teams in the second round have been decided, you can start betting on the games at Casumo. You will enjoy better odds and markets at the sportsbook. But for now, keep filling your brackets!