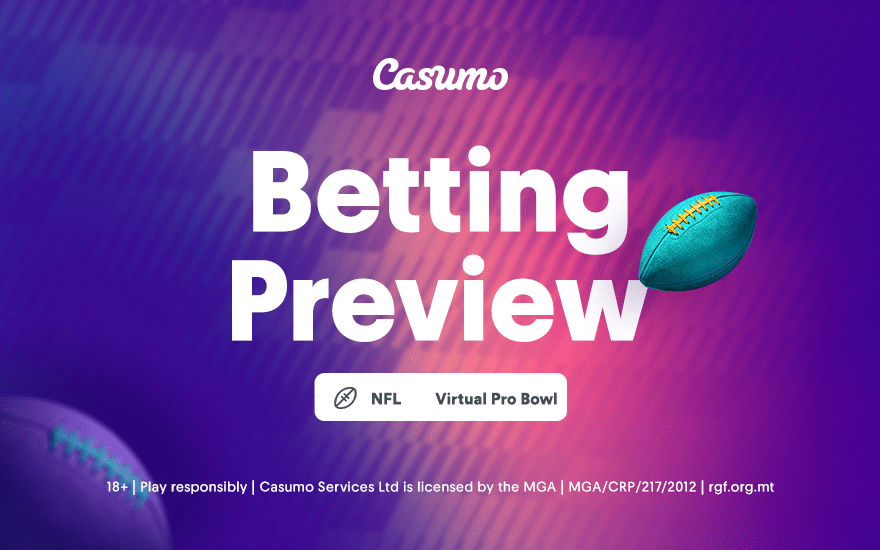 In any normal year, AFC and NFC players would be jetting out to Orlando for the annual Pro Bowl clash. However, with the COVID-19 pandemic still raging the traditional Pro Bowl game has been cancelled. Instead, the NFL has teamed up with EA Sports to provide a “Madden NFL 21” and we will look at the key talking points.

In a bid to prevent close contact between people, a handful of players will represent their conferences in an AFC-NFC showdown from home. Among the stars to take part for the AFC will be Houston Texans quarterback Deshaun Watson and Tennessee Titans running back Derrick Henry, while Seattle Seahawks safety Jamal Adams and former running back Marshawn Lynch will line up for the NFC.

Each participant will be hooked up to their personal gaming consoles and will each play one quarter against a player from a team that is from the other conference. The game will be streamed on NFL’s YouTube channel and the EA Madden NFL Twitch channel and it starts at 5 pm Eastern Time on Sunday.

To give the event a little bit more glitz and glamour, Snoop Dogg will be getting involved and he has even indulged in a bit of trash talking. Snoop Dogg had a warning for Kyler and Marshawn, insisting the AFC team was going to win the championship title and they ought to be ready.

How does Madden 21 Pro Bowl work?

From December 22 2020 to January 3 2021, gamers were given a chance to have their say. Over the course of those two weeks, gamers had to score as many touchdowns as possible with NFL players on Madden NFL 21 across Playstation 4, Xbox One, PC, PlayStation 5 and Xbox Series X/S. A gamer’s favourite player was then added to the Pro Bowl roster.

Who has made the cut so far?

The Pro Bowl 21 was originally supposed to be in Las Vegas this weekend. But there will be some tantalising clashes between usual suspects Kansas City Chiefs quarterback Patrick Mahomes and Green Bay Packers supremo Aaron Rodgers. The Pro Bowl will still be a day of celebration, despite the actual game being called off.

Who decides the roster selections?

Players, coaches and fans in the NFL are responsible for the roster selections and there needs to be a general consensus between all three parties. Each group’s vote contributes one third towards the 88 All-Star Players. Indeed, the NFL was a pioneer and led the way in terms of offering All-Star voting in 1995.

When it came to the votes of the fans, Mahomes brushed aside the competition. Mahomes collected 342,353 fan votes in total, which was over 7,000 votes more than nearest rival Seattle Seahawks quarterback Russell Wilson (335,156 votes). Overall, the Seahawks, Packers, Chiefs and Bills were very popular in terms of their share of the votes recorded in the 2021 Pro Bowl.

Nevertheless, celebrities and players alike will feel very involved. Typically, the Pro Bowl draws a TV audience of approximately 8.5 million viewers. While the trash talk will be consigned to the consoles, the format of an AFC v NFC clash will remain the same. The event will also be broadcast on ABC and ESPN.

With all the cutting edge graphics that Madden has to offer, it won’t feel too dissimilar to any normal Pro Bowl clash. Indeed, Chris Bruzzo, who is executive vice president of marketing, commercial and positive play at Electronic Arts, reckons the Madden Pro Bowl game is ‘tailor-made’ to cater to the needs of all fans.

As mentioned, the Pro Bowl selection came down to the votes compiled by the fans and franchise’s playing staff. And there is an incentive for those that are chosen. Selected players will receive a bonus on their contracts as well as a special gift package for the day, which includes their own custom personalized Pro Bowl jersey.