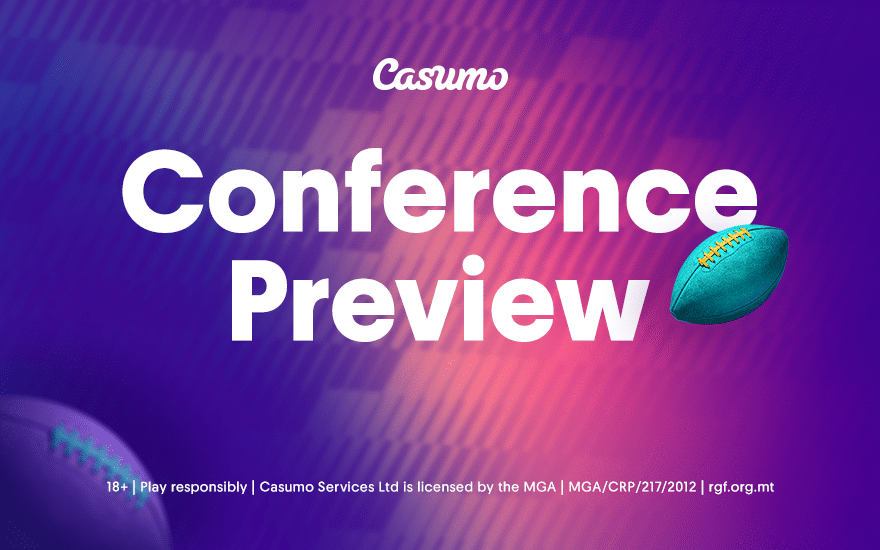 The NFL play-offs are down to the final four teams, and we’re about to discover which teams will be heading to the Super Bowl on 7 February. There’s so much at stake, and it will be fascinating to see how things unfold. In the Conference Championship games, the Green Bay Packers take on the Tampa Bay Buccaneers and the Kansas Chiefs face the Buffalo Bills.

While Aaron Rodgers normally runs the show and is the Packers’ undisputed superstar, it was the franchise’s offence and running line that caught the eye. Aaron Jones, Jamaal Williams and AJ Dillon came to the fore as they produced almost 200 yards on the ground, with the trio managing an average of 4.5 yards or more.

Although the offensive line was bereft of David Bakhtiari, his absence didn’t weigh them down. The Rams were barely able to lay a glove on Rodgers and the Packers’ offence put in more yards on the Rams and their star-studded defence than any other side has done this term. Rodgers, though, produced some fantastic plays and he even ran in for a score.

Tom Brady back in familiar territory for the Bucs

For Tom Brady, Conference Championship games are hardly unfamiliar to him. Indeed, he will be making his 14th appearance in such a fixture this weekend and he is in touching distance of the Super Bowl, which he’ll be looking to lift for the seventh time. Brady will take heart from his display against the Saints, where he kept his adversary Drew Brees quiet.

The Packers go into their clash against the Bucs as the NFL’s highest-scoring team. However, it was against the Bucs where they suffered a low point of their campaign when they crashed to a 38-10 defeat last October. Avenging that defeat will be firmly on the Packers’ mind and they boast a 14-3 record for the campaign.

While defeat to the Bucs in week 6 was undoubtedly a low point of their season, Matt LaFleur insists his side has made massive strides since that point. Prior to the game, he said: “Everything’s just words at this point. You’ve got to go out there and you’ve got to go earn it on the field.”

Can Chad Henne repeat heroics against the Bills?

Perhaps one of the most unlikely storylines that emerged from last weekend revolved around Chiefs quarterback Chad Henne, who replaced Patrick Mahomes. Although he only threw for 66 yards and made an interception in the dramatic 22-17 win over the Cleveland Browns, he had a third-down run late on in the fourth quarter and he threatened throughout.

It is arguably no accident that the Chiefs, who are the reigning Super Bowl champions, are staging the AFC title game for the third year on the bounce. The only other team to achieve that feat were the Philadelphia Eagles (2002-04) and both franchises were coached by Andy Reid, which underlines their pedigree in the play-offs.

Speculation has been rife in recent weeks over the future of Bills offensive coordinator Brian Daboll. There had been suggestions that he was interested in a coaching position with the Los Angeles Chargers, but that quickly fizzled out. General manager Tom Telesco hired former Los Angeles Rams defensive coordinator Brandon Staley, who will be formally unveiled on Thursday.

Under the tutelage of Daboll, the Bills have really come on in leaps and bounds. While there are still positions available with the Philadelphia Eagles and the Houston Texans, Daboll looks set to stick with the Bills for the 2021 campaign. And with the chance to reach the Super Bowl this term, Daboll will feel his job isn’t finished yet.