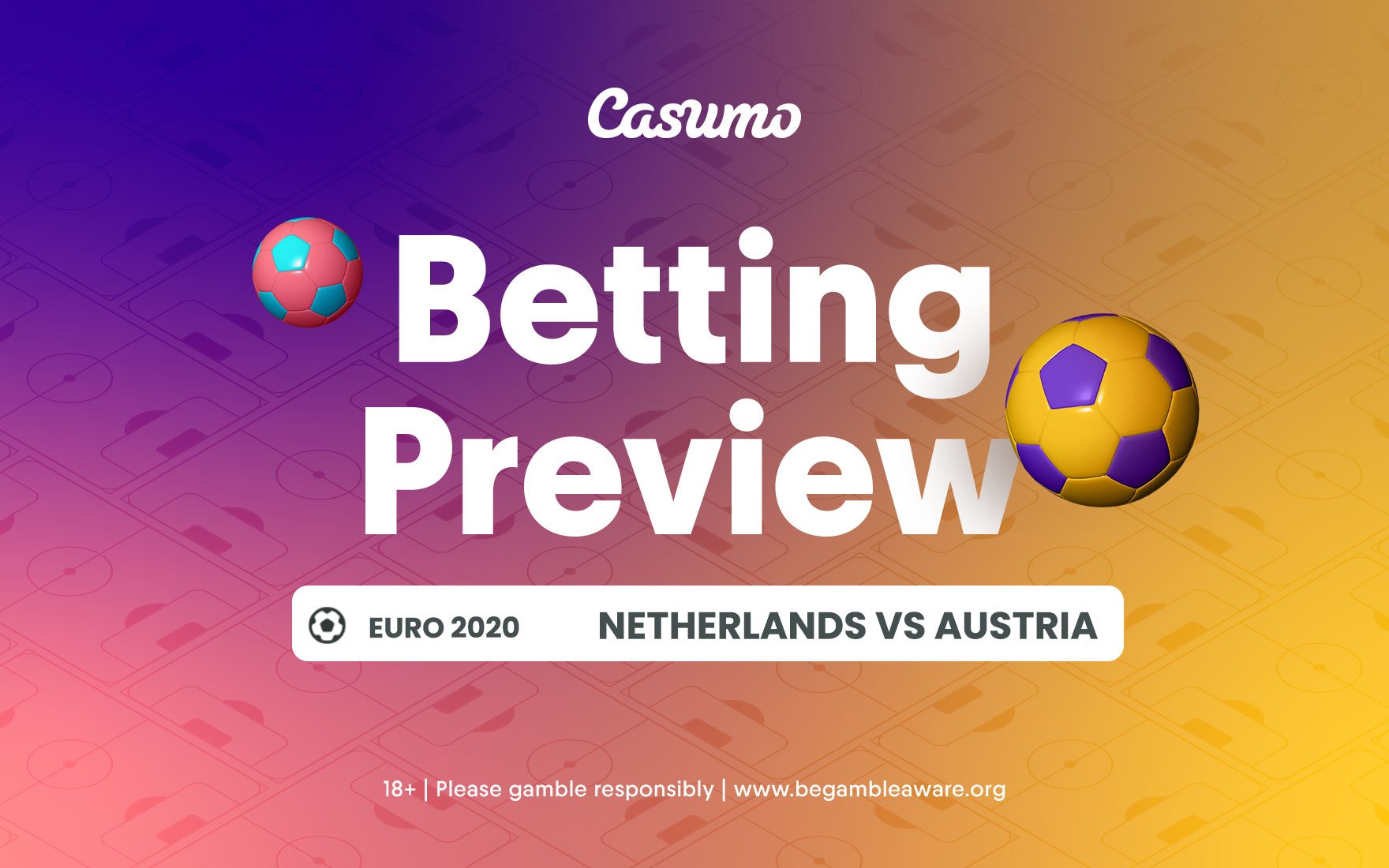 The Netherlands are hosting the Austria national football team in the Johan Cruyff Arena in Amsterdam, the Netherlands on the 18th of June 2021 at 00:30 IST. Both teams are on the back of commanding wins over their respective opponents and a win here would most likely take the winners through into the next round.

The Netherlands had a two-goal cushion to work on against Ukraine when the opposition managed to score two in reply, the Netherlands had to work their way to get the win at the end and ending up with a scoreline of three goals to two. They were clinical for most parts of the game but let it slip up a bit which they cannot afford anymore where even a draw could prompt an exit from the tournament. The Netherlands were as dominant as the number one placed team Germany in the Group rounds of the qualification but managed to slip up one extra game in the process which lead them to be second in the group.  After the eight games played, they won as many as six matches while losing just a game. They also drew a game. They scored the second-highest number of goals in the group netting 24 goals in the eight games. They just conceded seven goals in the process. They finished scoring 19 points.

Frank De Boer has a brilliant set of youngsters at his disposal in the team who can turn out to become part of a world-beating setup in the future. He just has to manage them in the right direction going forward which given the standards he is keeping presently seems to have taken effect on the side. Captain Wijnaldum was lethal in the attacking midfielder position while Frenkie and Weghorst were also good contributors in the last game. Depay was decent in the attack along with De Vrij and Daley Blind in defence.

Austria managed to reap full rewards of being offensive in the first game against North Macedonia at home, netting in as many as three goals and winning the tie comfortably. While they would’ve liked to have a clean slate to their name without having had to concede anything, but North Macedonia found a way to sneak a goal past them denting their GD a bit. Austria have never won against the Netherlands and will look to show some solid performance in their second UEFA Euro 2020 match. Austria is currently ranked 23rd in the UEFA rankings. They have qualified for Euro 2020 by finishing second in their group. With losing just one of the six matches in the Nations League, Austria topped their group chart with 13 points. Thus, Austria is in good form coming into this match.

No player is reported injured or suspended. Hence, all will be available for selection. Franco Foda is known for his defensive tactics. The former Bayer Leverkusen player loves to play it safe and defend first. While his playing approach may not sound exciting, the Austrians have benefited from it. Austria has won 21 of the 34 matches it has played under his guidance. In addition, 21 of their 26 players competed in the German Bundesliga last season. The Austrians are often considered to be the Euro’s dark horse. David Alaba, Marko Arnautovic, Aleksandar Dragovic, and Martin Hinteregger are expected to start.

The Netherlands are the favourites to win according to the Casumo Sportsbook. They are placed at 1.56 odds while Austria is placed at 6.40. The odds for a draw is 4.20.

The Netherlands have never been beaten by the Austrians in any of the games played against each other. They also are carrying a terrific recent record as well, while Austria have faltered against higher-ranked oppositions in the recent past. This could well be a make or break for either team given who wins this tie is probably likely to secure a next round entry regardless of their last match outcome unless it is not a huge margin of defeat.

Tip 1: The Netherlands Total Goals over 1.5

The Netherlands are in brilliant goal-scoring form with their famed attack consisting of Depay, and co. They have had all of their last eight games where they have managed to score over 1.5 goals as a team. This is across all competitions, while playing at home too, this record is equally impressive with all of their last five matches being able to produce goals and to be precise, the Netherlands scoring over 1.5 goals all by themselves. All of their head to head matches with Austria have also seen that the above condition have been satisfied. Even while they head to head at home, they have a similar record as well. Austria have conceded over 1.5 goals in one of their last two away games to suggest that the match between the Netherlands and Austria would have the Dutch score over 1.5 goals in total. The odds for that is 1.62 according to the Casumo Sportsbook.

All record and odds favour the Netherlands but Austria on their day could well have a say in this match. The Dutch too can be leaky at times which is where the Austrians need to capitalise and dethrone the Dutch and open their account in terms of wins against the Netherlands which presently at zero. Summarising on a couple of bets from above: