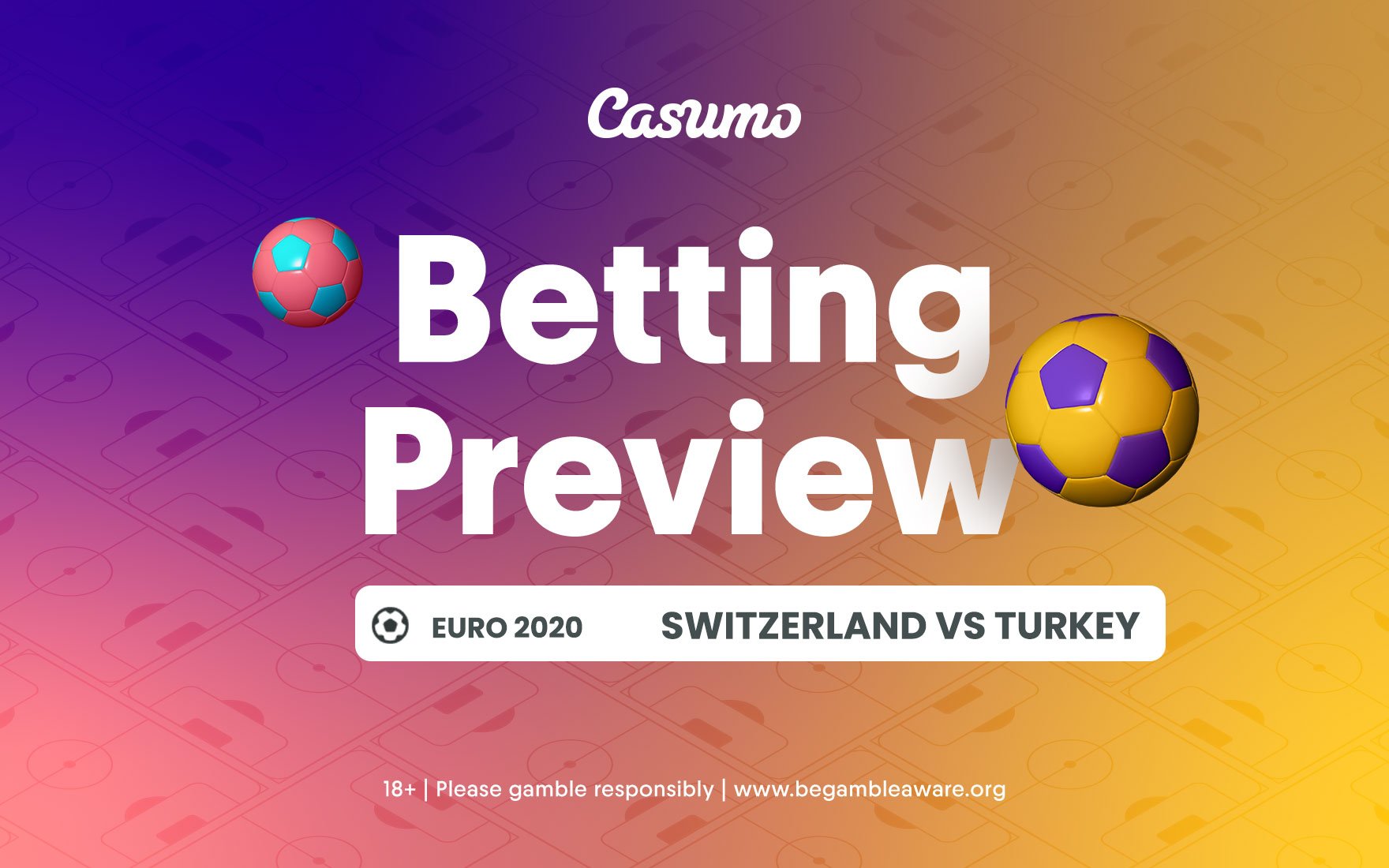 Turkey was expected to be the dark horses this year are probably out of contention with only a win able to keep afloat a bit. while Switzerland after the draw in the first game went on to lose against Italy have also put their place for qualification in dire circumstances. Switzerland are hosting Turkey at the Baku Olympic Stadium in Baku, Azerbaijan on the 20th of June 2021 at 21:30 IST.

Switzerland came undone against a dominant Italy in the second game not being to replicate anything they did during the first game. Switzerland was landing blows after blows in the first game against a clueless Wales in the first half and they continued to build on that in the second half as well netting in a goal also in the process, but let loose in the latter part of the game and conceded a goal to having settle for a draw. Switzerland qualified as the number one team from Group D with 17 points gathered from eight games played. They won as many as five games to go with just a loss. They also drew a couple of games in the process. Group D was a relatively easy group for the Swiss consisting of Denmark who finished as the second team to qualify, Ireland, Georgia and Gibraltor too in the ranks. Switzerland after the loss in the second game has only managed just one point thus would be hoping to not just win the last game against Turkey but also hope that they finish among the best third-placed team in order to qualify.

Coach Petkovic after the seven-match hiccup where the Swiss were not able to win any games had managed to turn around the form and turn them into the winning machine, but the last couple of matches have put all the good work to little effect. He would hope that the team comes back and wins against the already depleted Turkey side and throw in their hat for contention into the next round. Everyone except Captian Xhaka had an off game in the last match against Italy and would hope that they can put their best foot forward in the last game.

Turkey have probably already been knocked out of the tournament after the first two games after their loss against the Welsh at the same venue by two goals to nil. They still can make the cut given a lot of other games fall in place and they defeat the Swiss in the last game. In the first game, Italy continued to dominate the opposition like they have been doing after their WC’18 snub, Turkey who were coming into the tournament hoping to put up a show but went unnoticed after the first few minutes of the game and consequently lost the game by three goals to nil. Turkey came into the Euro 2020 with a second-place finish in the Qualification round getting 23 points from the ten games played in the competition. They were in group H along with France and Iceland being the other top teams. France qualified as the group toppers while Iceland failed to make the cut. Turkey during the process won as many as seven games losing just a solitary game against ousted Iceland. They drew against France in one of the games while also upsetting the World Champions with a thumping win playing at home.

Senol Gunes tried everything he could with his tactics and formation but somehow in both of their matches, Turkey have come undone by some brilliance on the opposite side. In the first game, if it was the Italian attack combined with the central defense that did the damage, the second game was more of a Turkish-dominated game still finishing second afterwise. They have not been able to replicate the form they showed during the qualification rounds thus finding themselves in this position.

Switzerland are the favorites to win according to the Casumo Sportsbook. They are placed at 1.70 odds while Turkey is placed at 5.00. The odds for a draw is 4.00.

Switzerland are favorites to win this game given they are expected to play fearlessly in order to make the cut for the knockouts, while Turkey would probably find it difficult to come back after two morale-destroying losses in the last two games, and only a win here and several other results to go their way would pave their way into the knockouts which at the moment looks like only a very faint hope.

Tip 1: Both teams to score

Both teams hold on by the tiniest of margins and only a win here is enough for both teams to have a say in qualification scenarios. A riveting game on the cards thus completing the Group A league matches. Summarising on a couple of bets from above: