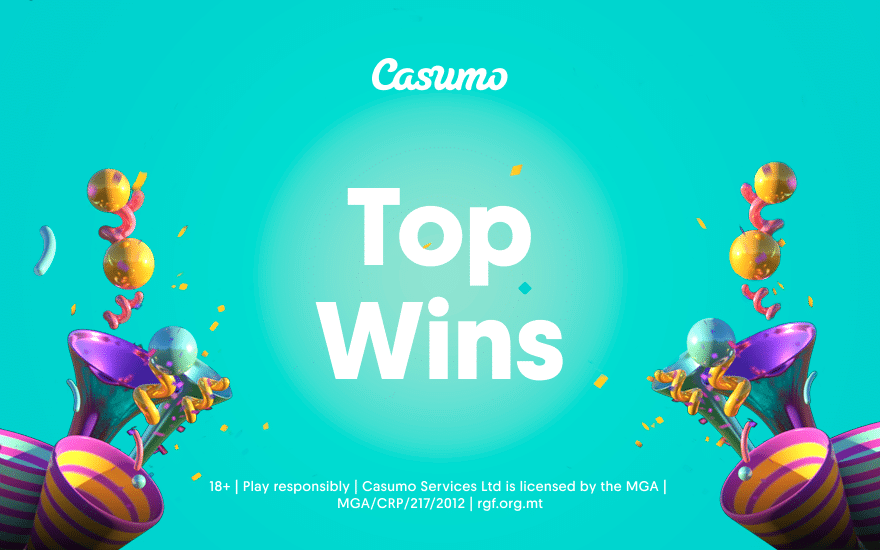 While it might be a little late to be saying “Happy New Year”, it’s a perfect time to announce the new wins of the year! January came in, bright, new, covered with a fresh layer of snow, and it treated Casumo players quite well. One new game, January release Tombstone RIP, made it a particularly happy new year for some of our players. Read on to find out about the month’s top wins, jackpot hits, and which games to keep an eye on going into 2022.

Tombstone RIP did not leave us hanging

So, that’s a joke based on the game and if you don’t get it you might want to go check out this new release from NoLimit City for two reasons:

$42,296 bucks?! Do you know what you can buy with that kinda cash? Here’s an idea, what about 172 Stetson cowboy hats with 4” brims? Let out your inner buckaroo! 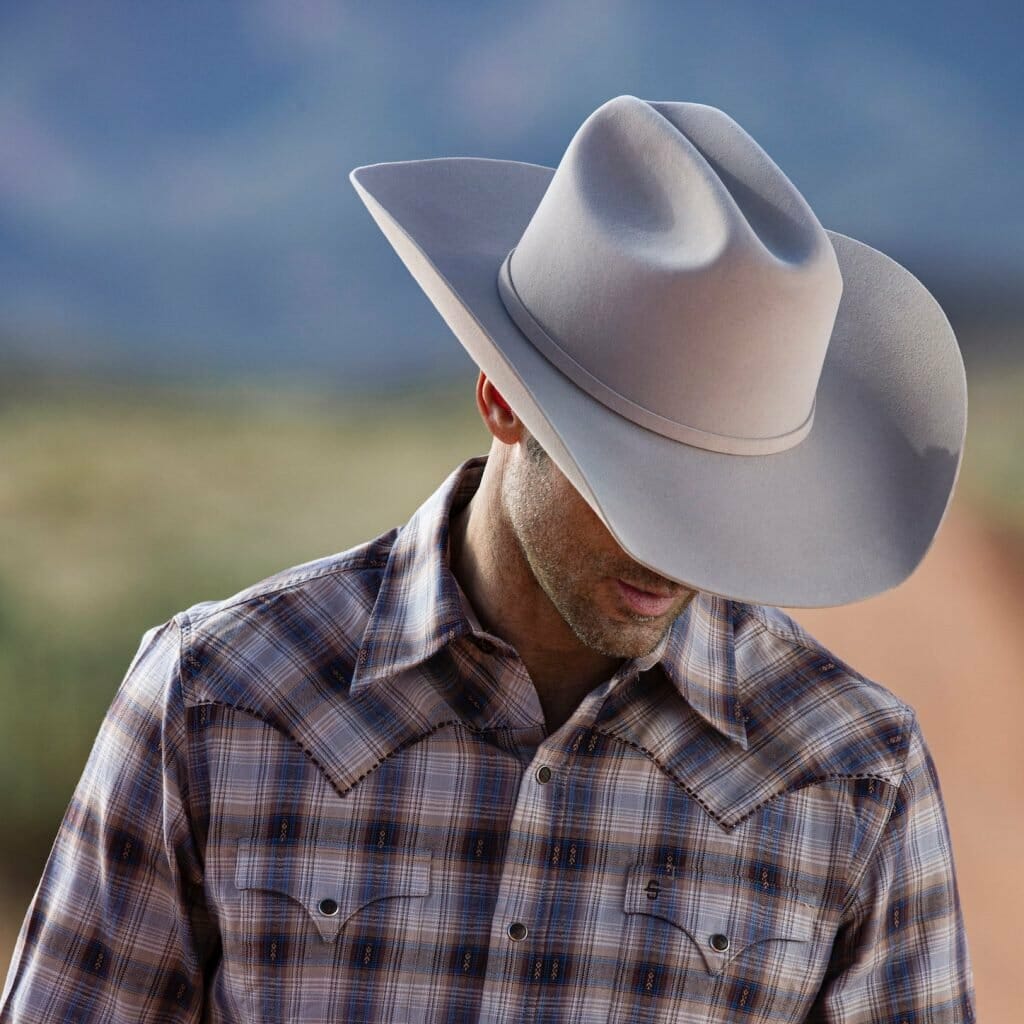 Oh, give me a home where the buffalo roam, where the deer and the antelope play! Where seldom —

Oh! Right! Back to top wins. Goodness, it’s so easy to get carried away singing Home on the Range when games like these ones make front page news. This month at Casumo players had lots of luck on other Western-themed games like Buffalo Blitz Megaways and Wanted: Dead or a Wild. Check it out:

$12,500 bucks?! What would you get with that kinda cash? Here’s a random idea — what about 347 lassos? Or if you just want to rock the look without having to actually rope any cattle, what if you spent it on 35 pairs of hand-stitched cowboy boots? 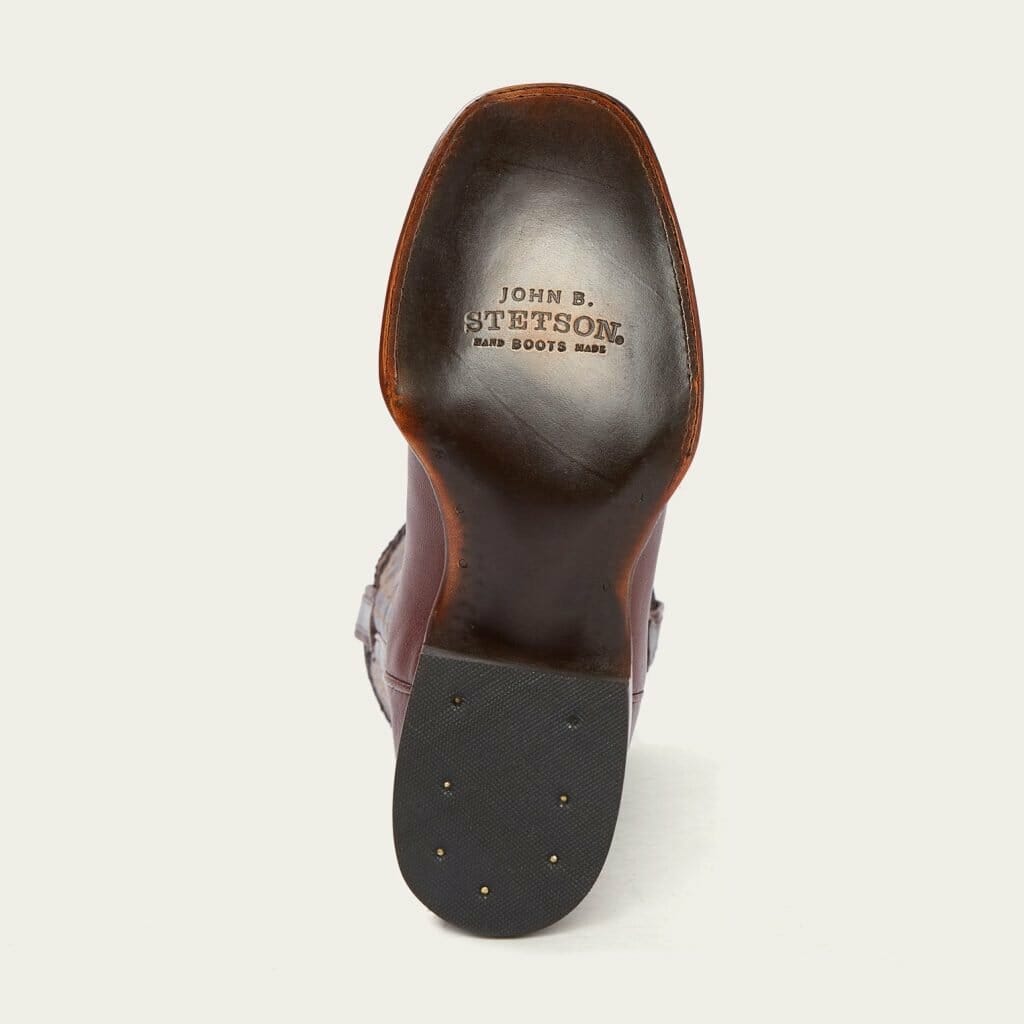 …where seldom is heard, a discouraging word, and the skies are not cloudy all day!

Here’s the deets on the Tombstone sequel responsible for a whopping 27 top wins per bet at Casumo this month: it’s a violent one. There’s hangings, amputations, and plenty of gore on this 108 payline Western-themed slot set in a gallows with various outlaws’ wanted posters serving as the high-value symbols. With two kinds of free spins and 300,000x total stake, it landed like a tornado on the prairie and caught on like wildfire.

Gigantoonz was released at the very end of January, but its cute aliens have already managed to make a splash. We’ve seen a couple of impressive spins including €2,055.20 on a €1.00 spin and £2,159.20 on a £1.00 spin, both on January 31st. The way things are headed, we can expect more good things from this much anticipated installment of the Reactoonz series. Read more about its features, including Quantum Wilds and a Gargantoonz modifier, on our blog.

Let’s take another look at the slot responsible for a total of 13 of January’s top wins per bet. It’s a haunting, cinematic interpretation of the Wild West, featuring burlap sacks of cash and bandana-masked outlaws set against a barren wasteland. The Duel at Dawn feature includes animated cowboys dueling on expanding multipliers, and The Great Train Robbery feature awards 10 bonus spins with sticky wilds.

In total, Casumo exclusive jackpots dropped over 355,000 euro last month. In Sweet Bonanza terms, that’s like 177,500 lollipops. Assuming each lollipop is 10 cm long, that’s enough lollipops to make a trail leading from one end of Sweden to the other, and keep going.

Big January Wins to Start off 2022

It’s always a good feeling when you can say you started a new year out well! There’s every reason to think the fun will continue for the rest of the winter and beyond. Enjoy a cozy cup of hot chocolate and keep an eye on our social media channels to keep learning about the most super spins and whoppin’ wins.